Is there a « standard » protocol for a device connected to a Wifi network to detect when the WAN/uplink connection is dead, and behave as if there was no Wifi at all?

Here is a use case I’m seing for such a protocol:

Given a mobile device that can do Wifi or 3G.

When the device is in the vicinity of a known (or open) Wifi network, it connects to it in order to get access to the Internet.

Now, if the DSL (or any other broadband access) connection on the Wifi router is dead, then my device can’t connect to the Internet, and it will stay connected to this Wifi network trying endlessly to get Internet connection through this Wifi router.

In these cases, the Dead-WAN-Detection protocol could instruct the device that the Internet/uplink connection is dead (although the Wifi connection is up), and the device could react by switching to 3G in order to get Internet connection.

Then, when the uplink connection get back on the Wifi router, the router could broadcast a signal indicating that the connection is up, and the device would then switch back from 3G to Wifi for its Internet connection.

END_OF_DOCUMENT_TOKEN_TO_BE_REPLACED

You have an idle Ubuntu desktop machine running somewhere in your office, and you want to open-up an X session to run some Linux specific software, but you don’t want to physically be in front of the machine?

END_OF_DOCUMENT_TOKEN_TO_BE_REPLACED 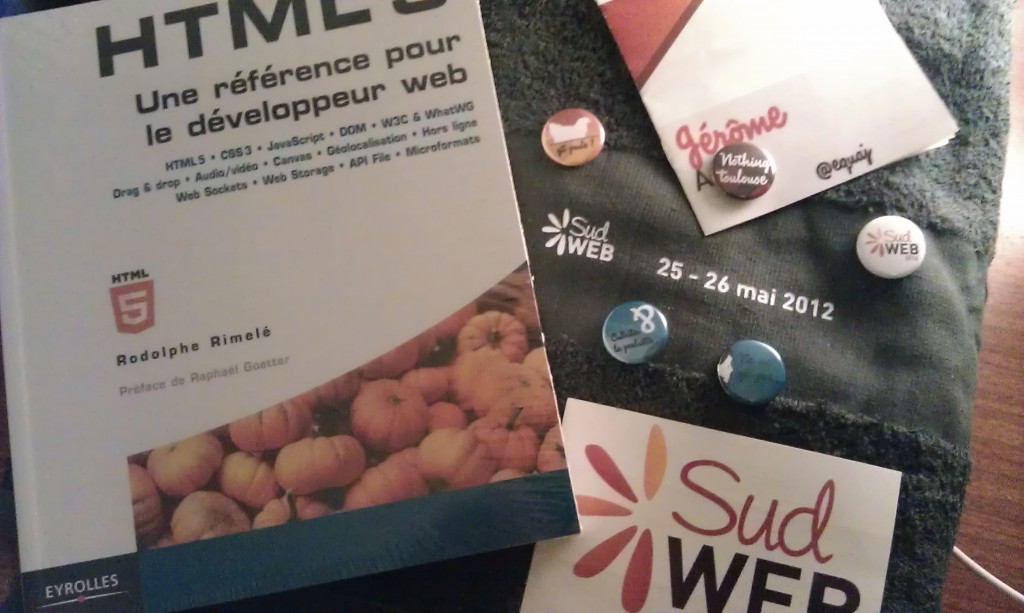 One beautiful April morning, on a narrow side street in Tokyo’s fashionable Harujuku neighborhood, I walked past the 100% perfect girl.

Tell you the truth, she’s not that good-looking. She doesn’t stand out in any way. Her clothes are nothing special. The back of her hair is still bent out of shape from sleep. She isn’t young, either – must be near thirty, not even close to a « girl, » properly speaking. But still, I know from fifty yards away: She’s the 100% perfect girl for me. The moment I see her, there’s a rumbling in my chest, and my mouth is as dry as a desert.

Maybe you have your own particular favorite type of girl – one with slim ankles, say, or big eyes, or graceful fingers, or you’re drawn for no good reason to girls who take their time with every meal. I have my own preferences, of course. Sometimes in a restaurant I’ll catch myself staring at the girl at the next table to mine because I like the shape of her nose.

But no one can insist that his 100% perfect girl correspond to some preconceived type. Much as I like noses, I can’t recall the shape of hers – or even if she had one. All I can remember for sure is that she was no great beauty. It’s weird.